Todd McFarlane's Spawn is the name of the HBO animated series that premiered in 1997. The episodes featured a live-action intro of Todd McFarlane setting up the theme of the ensuing story. Keith David stars as Al Simmons/Spawn. 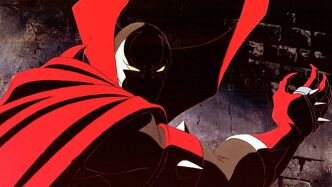 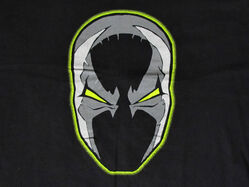 Add a photo to this gallery
Retrieved from "https://spawn.fandom.com/wiki/Todd_McFarlane%27s_Spawn_(HBO)?oldid=6637"
Community content is available under CC-BY-SA unless otherwise noted.