Little is known about her history, it is hinted at that she may have had a vendetta against the Hellspawns. In the series it is revealed that she has been sent by the heavens for centuries to kill the evil followers so much, that she even was sent to kill Genghis Khan. She was first introduced in the animated series as Lisa Wu, ace reporter who is investigating the alley murders at Rat City and who later helps Sam and Twitch to find more information about the people responsible for the murders, as well as help Wanda Blake understand her situation with the Hellspawn. She is actually a bounty hunter who was sent to kill the Hellspawn, but later befriends him as she understands that he is different from the others she has killed. She is later killed by Spawn in order to be sent to the Elysian Fields to escape two assassin warriors who were sent to kill her for treachery for not killing him. Before her body is taken away by the assassins, Spawn asks if she would be at peace, one of them answers "Yes, something that you will never know, Hellspawn." In the series there is an ongoing sub-plot that she actually falls in love with the Hellspawn, and it is hinted that the feelings were mutual.

Jade is shown to have the reflexes necessary to block and dodge bullets easily. She is shown to be a highly trained warrior, easily capable of fending off multiple gun wielding enemies. She possesses longevity as shown by the fact that she was sent to kill Genghis Khan. 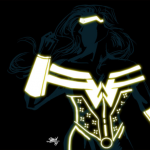 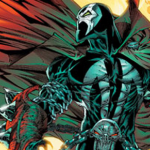 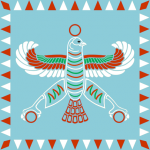 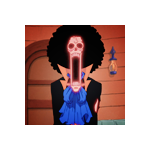